Get your money back in 4 weeks 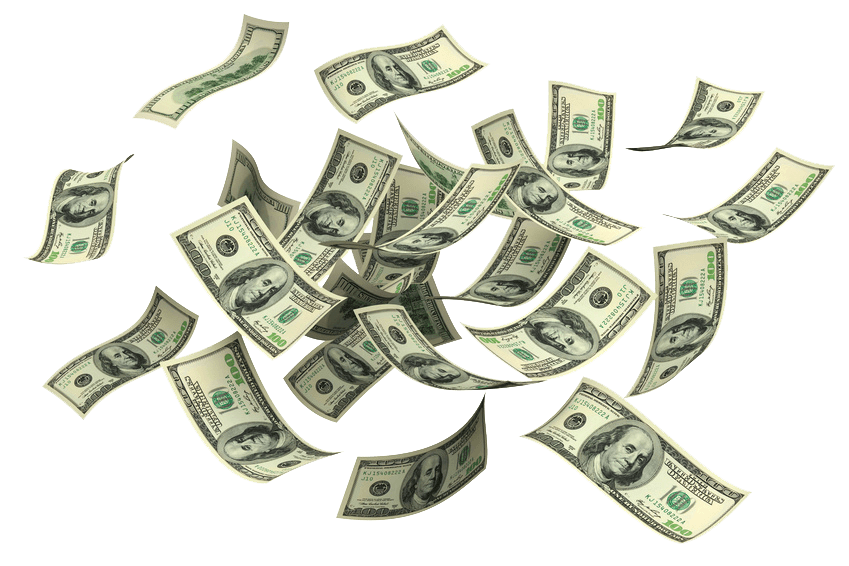 Get your money back in 4 weeks

Engineers who ask budgets for debugging tools are still too often blamed by the Management for creating the bugs in first instance.
(‘Why would I pay more for correcting the bugs that YOU inserted in the design?’).

Putting a value on debugging is a particularly hard task… It is all about reducing the time spent on debugging but how much does it really cost and how can we be sure that a specific tool really brings an improvement?

Saving how much of the engineering time would justify buying EXOSTIV?
A rule of thumb is 4 weeks per year (or even as low as 2 weeks for the lucky ones located in high salary areas).

I recently visited a company where the engineering team wanted to evaluate EXOSTIV on an existing board. This board was mounted with an FPGA supported by EXOSTIV and featured a single SFP connector. As such, it was usable ‘out of the box’. We offered to set up the project files for EXOSTIV with the engineering and within 30 minutes, we could insert a debug EXOSTIV IP into the target design. As we did it ourselves, there was no initial setup cost nor learning curve cost in this example. After FPGA implementation, EXOSTIV connected right away and we could capture data. A good demonstration as it seemed. After 2 hours, I left the engineering team with a trial unit of EXOSTIV and allowed them to use it for free until the next day.

The next day, the engineering team told me that the tool was easy to use for those used to JTAG-based logic analyzers such as Chipscope / Xilinx logic analyzer. Basically, the flow was identical. Configuring transceivers required some additional experience to understand the metrics, clock sources and so on, but this was general knowledge of FPGA structure that any engineer should learn someday.

Then, they told me that the visibility provided by Exostiv had allowed them to find and correct a bug in an Ethernet IP, that they had not been able to see before, because their tools could not reach such debug scenarios. They were about to go to production and said that the result was ‘invaluable’. This result had totally exceeded my expectations.

I was absolutely delighted.
I expected to receive a purchase order the same day.

Actually, they were puzzled. They somehow went to the conclusion that EXOSTIV was priced too high because our model involves subscribing for EXOSTIV software for a minimum of 12 month – and here the bug resolution had been so fast… (I am still perplexed by this reasoning…). Anyway, they decided to wait until they had a new bug or alert that could justify buying the tool
EXOSTIV had revealed an issue that they were not aware of – and before being painful to anyone.

And what about the management? Practically, nothing harmful had happened at all – so the management was not even considering a purchase…

Going to production with unknown bugs has a cost that generally reduces to how much market (share) you’ll loose by arriving late on the market with a working product. In this case, it seemed that the product was already reasonably stable: the engineering team was perfectly qualified and had not seen anything wrong.

This cost is called ‘(missed) market opportunity cost’ and can be estimated at the value of the market that is left to the competitor because you are delaying your product launch. Even if this cost can be large (loosing a few % of market share should be a lot of money – or you do not address a market that is large enough), it can have no impact on a decision to invest in a new EDA tool to debug FPGA. The value can hardly be estimated accurately and its consequences are usually unpredictable and too distant. Much too complicated…

– Will there be bugs in your design? Absolutely. FPGA are such complex beasts that this cannot be avoided. No wonder why 40% of the total design time is spent on debug and verification.

– When do those bugs cost the most? When they ‘escape’ to production: the cost of having to stop the production and get back to design is gigantic. And it si your responsibility as an engineer to find them.

– Can EXOSTIV help you find them? You bet. EXOSTIV provides unprecedented visibility.

– Why would you reserve a budget for EXOSTIV? Because it pays back if you save 4 weeks of engineering per year. And this can be 4 weeks total for a team that shares one license.